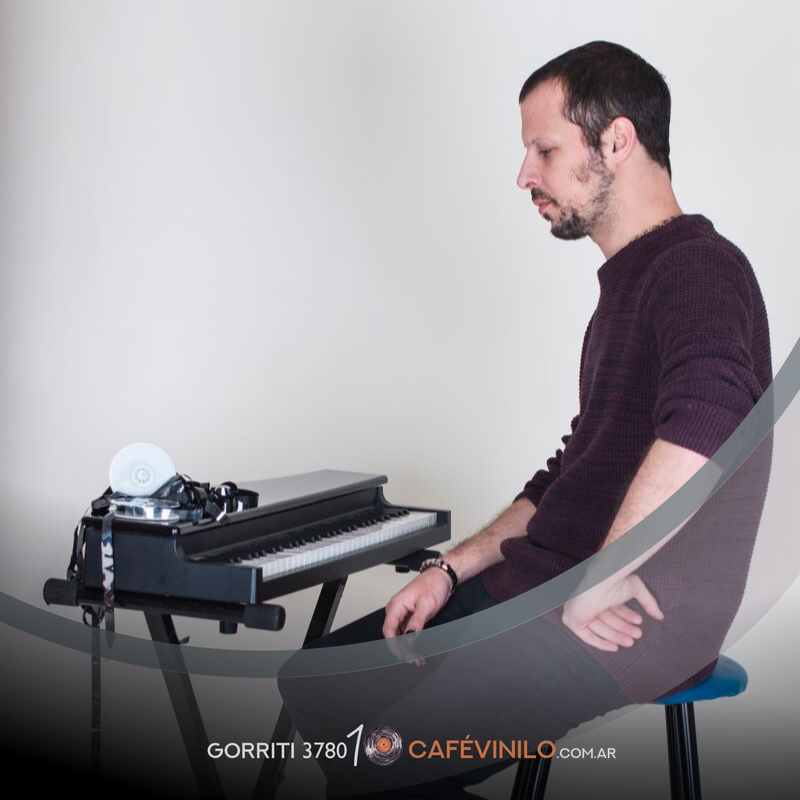 faithful compositions, with different textures, they put in a situation to anyone who will listen. Urban and nostalgic music, with Buenosaireans dyes and a sharp sense of humor.

Santi Martínez is part of an ascending generation Buenosaireans cantautores with wide artistic projection. It is Pianist, singer, composer, occasional writer and cartoonist, In addition to being a founding member of The Kuelgue, with which takes published four albums to date, He is consolidating itself as one of the most prominent contemporary pop acts of the musical scene in Latin America.