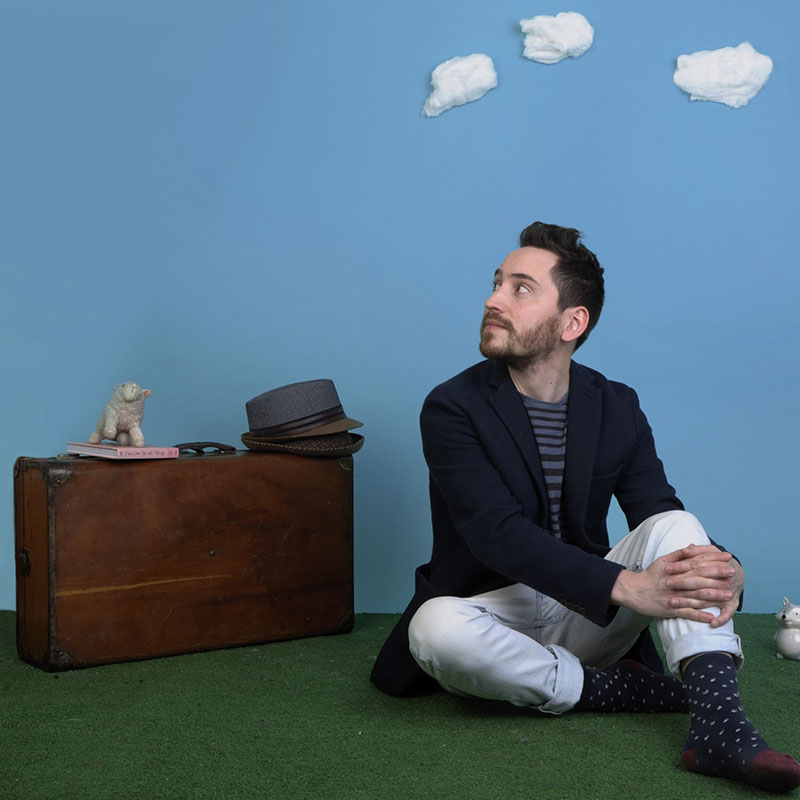 From simple melodies and minimal songs, Matías Paz is immersed in the world of the singer and presents "For the second" – his new album – with a somewhat eclectic sound and classical instrumentation dye.

Paz propone un concierto íntimo y rodeado de amigos, to cycle through each story and song that brings us "Per Second".

In the heat of the strings, clarinet and voice, The meeting will convene several invited artists to explore the album and also introduce several new songs and some tributes.

On the album "Per Second"

Accompanied by a group of five musicians, "The Olivias" and produced by Aristide Carli and Mariano Cuello, the material in each song reveals a story or a thought; and plays with color styles and different musics of the world.

Although it was expected, in November 2019 the whole album reached all digital platforms, with ten songs recorded during 2018; within the framework of the Cultural Promotion Scheme (Patronage) of the Ministry of Culture - Buenos Aires City.