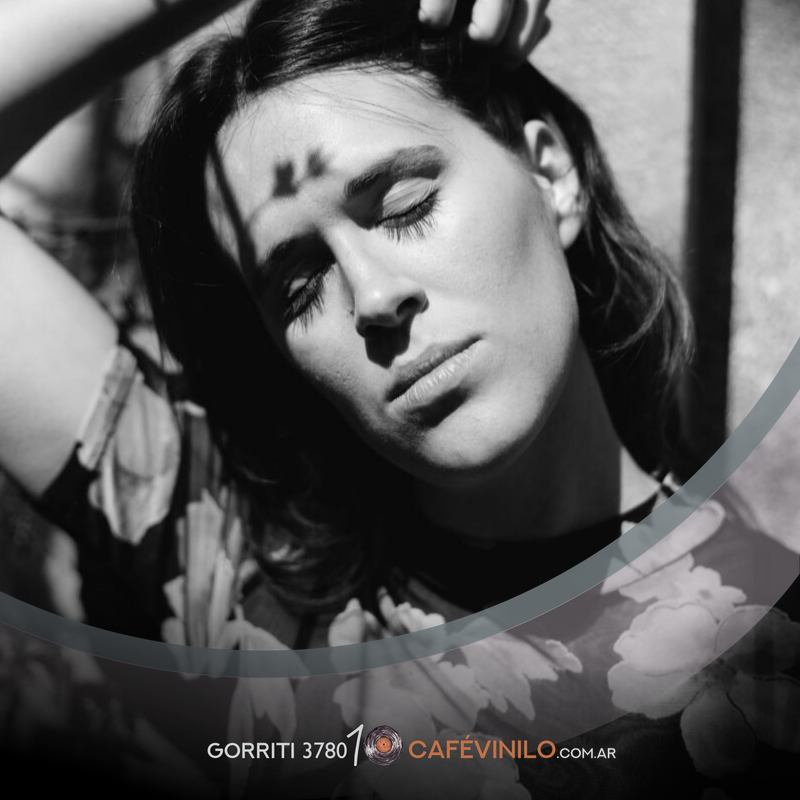 The group formed marplantense singer late 2016 aiming
composing and playing music with an aesthetic own search linked to jazz and
improvised music.
In 2017 was recipient of the scholarship Creation awarded by the National Endowment for the Arts to develop a project that consisted of musicalizar poems by contemporary Argentine writers.
Later that same year they recorded their first album titled "Portrait", which combines several of these compositions and which are currently presenting.
This training has been presented in various cultural spaces of the City
Buenos Aires, Upcountry, and festivals as: Jazz Festival Sea
The payment (2017), 2nd Jazz Festival Haroldo Conti Cultural Center (2018), between
otros.