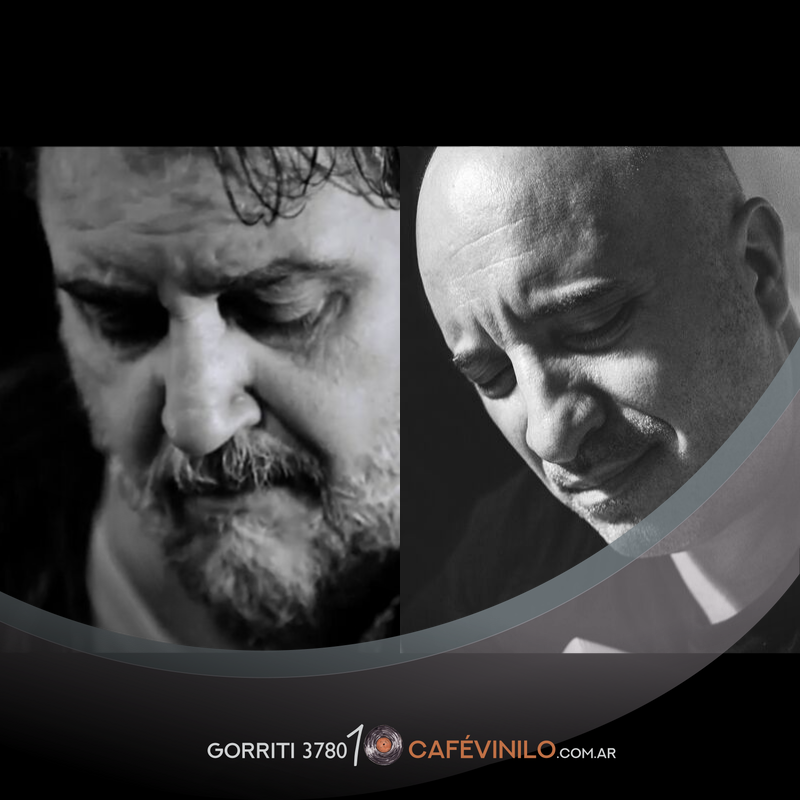 The guitar duo Juampy Juarez and Pablo Regnando, It has been brewing in the distance, for almost a decade.
Both of them, one in Spain and one in Argentina, musically they met through social networks and other web spaces, dedicated to the dissemination of careers paths in music. Since then they decided, tacitly, ever, test the fusion of both sounds, with its nuances and contrasts.
A big challenge.
One, ruling, in the universe nylon rope, sometimes, capable of inventing a style, and the other, Juárez, We propose a revised and alternative vision of modern guitar from language and tradition of Jazz.
This time will interpret own compositions, some standard jazz, open improvisations, Latino and African American music. Oriented open the game and aesthetic repertoire generate unique and unrepeatable musical moments.