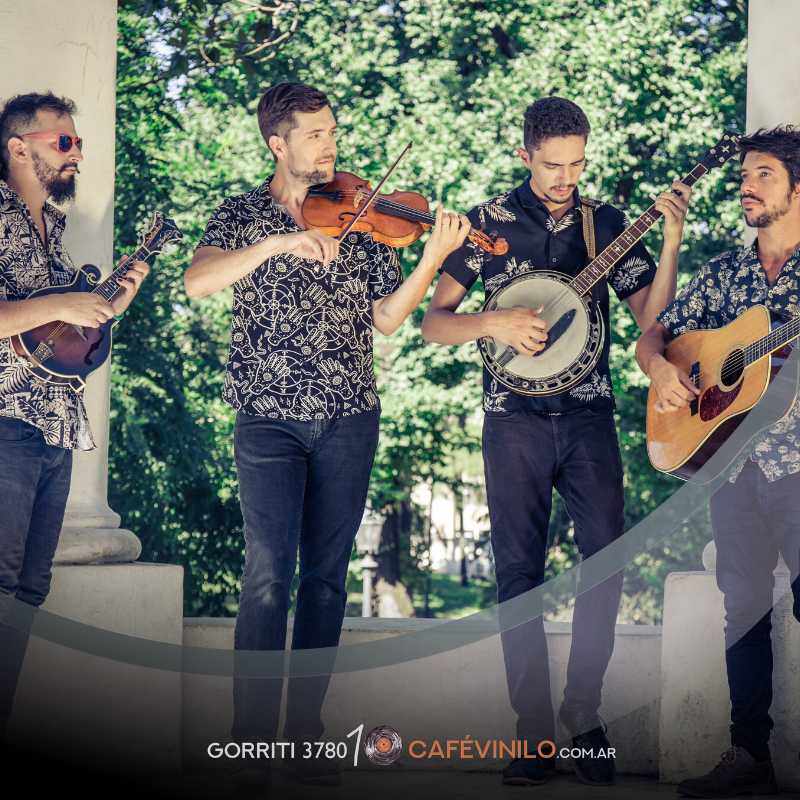 Che Apalache is a group of bluegrass born in Argentina.
Joe Troop, founder of the group moved to Buenos Aires from North Carolina (USA) at 2010, dedicated to teaching bluegrass, the traditional music of their payments.
So he met Martino, Barjau and Bobrik, Fans of the genre.
Che Apalache for years provided the port city recitals traditional bluegrass, but in the 2017 They embarked on a mission to merge the music with Latin American folklore.
Today are a big hit in the US, and spend half the year touring beyond presenting material from their second album “Rearrange My Heart,” produced by the legendary Béla Fleck.